? Back To Basics Youth Education Center

Back To Basics
Youth Education Center

Our purpose is to introduce computer education, provide instruction in computer coding and explain techniques to use for career exploration for middle school and high school students.

Our program will encourage personal growth and self- confidence as each student completes modules and competencies are learned. Students will be guided through methods to use for researching computer occupations and making employer connections.

Our program will provide opportunities that allow students to experience success in learning while developing positive ideas and beliefs about computer careers. Successful student achievement will also constructively transform their values about community. 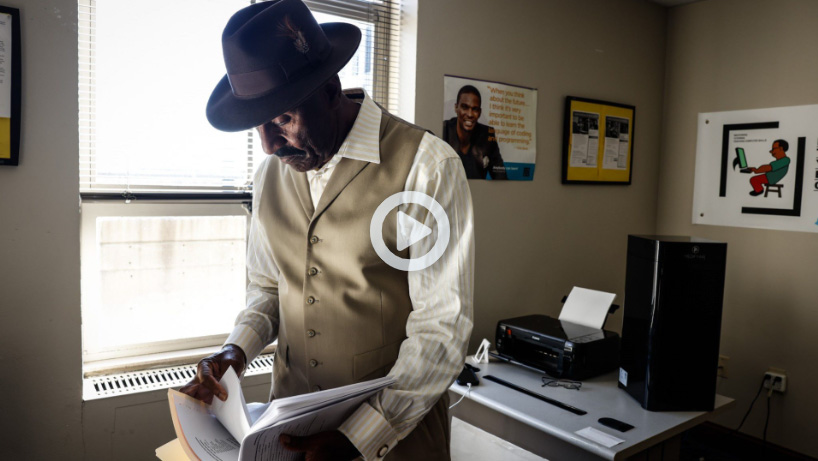 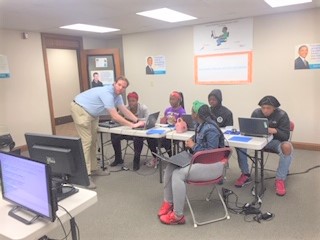 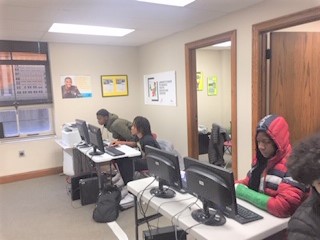 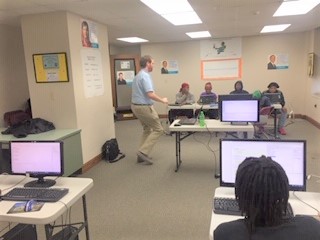 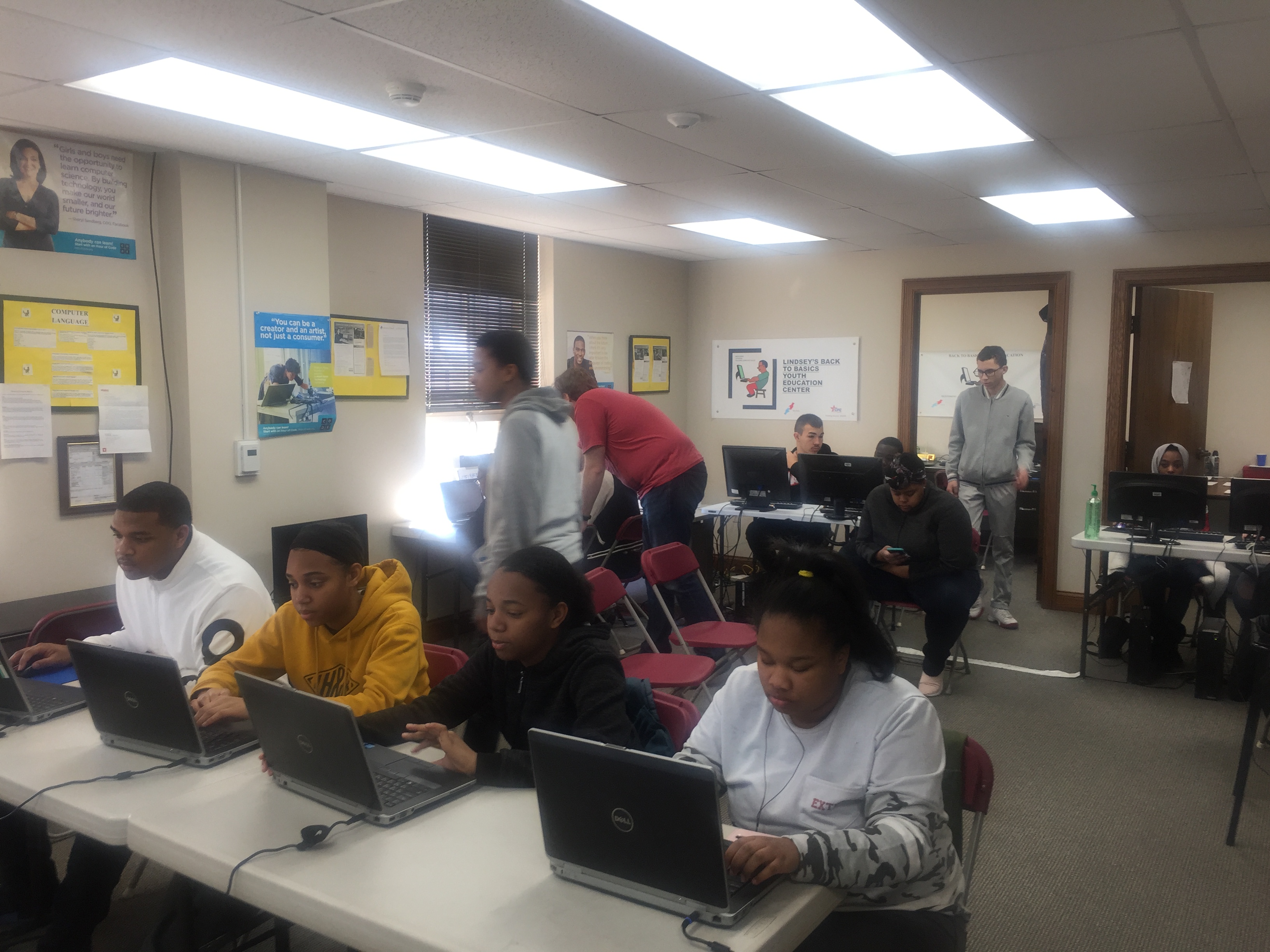 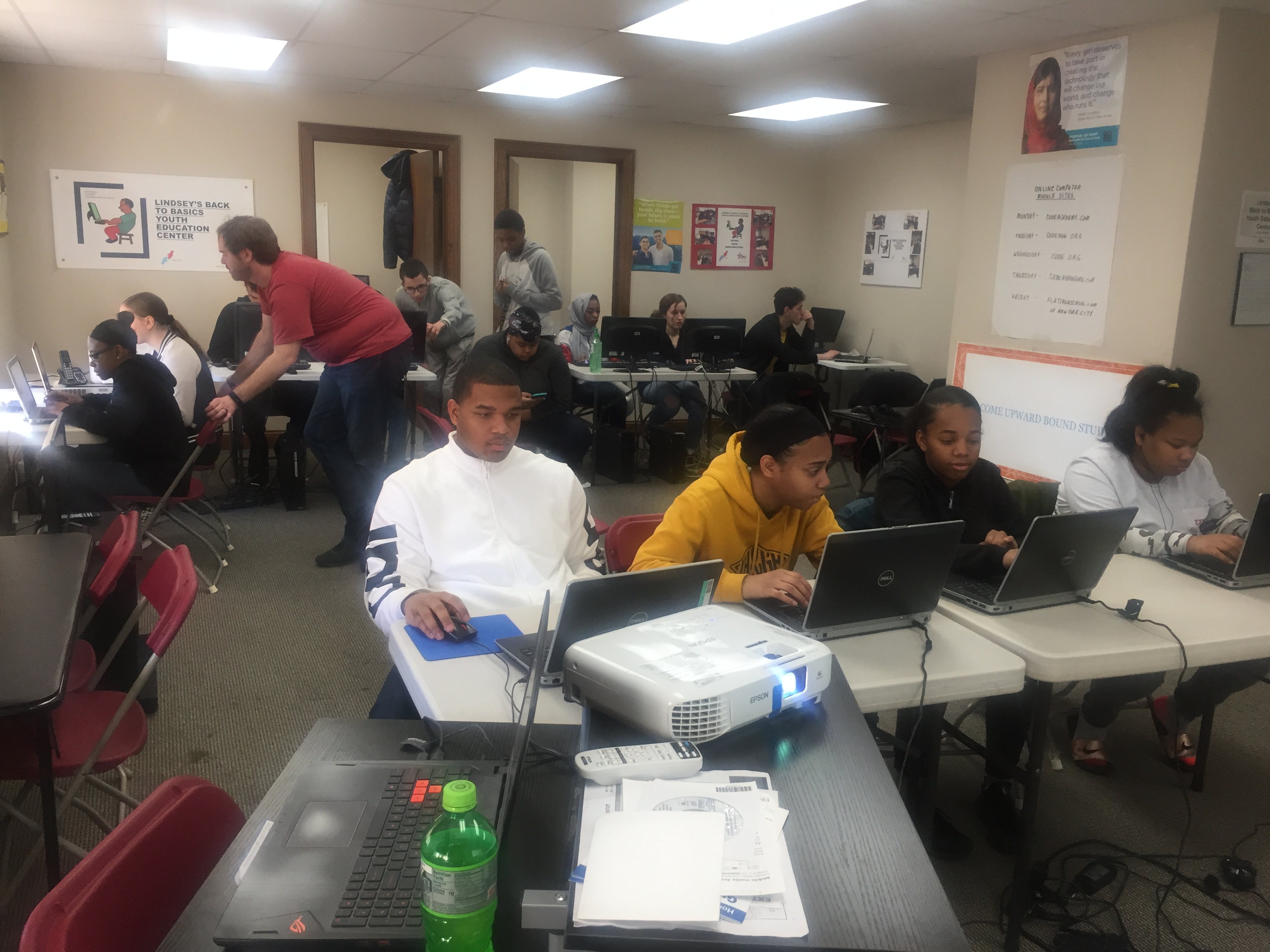 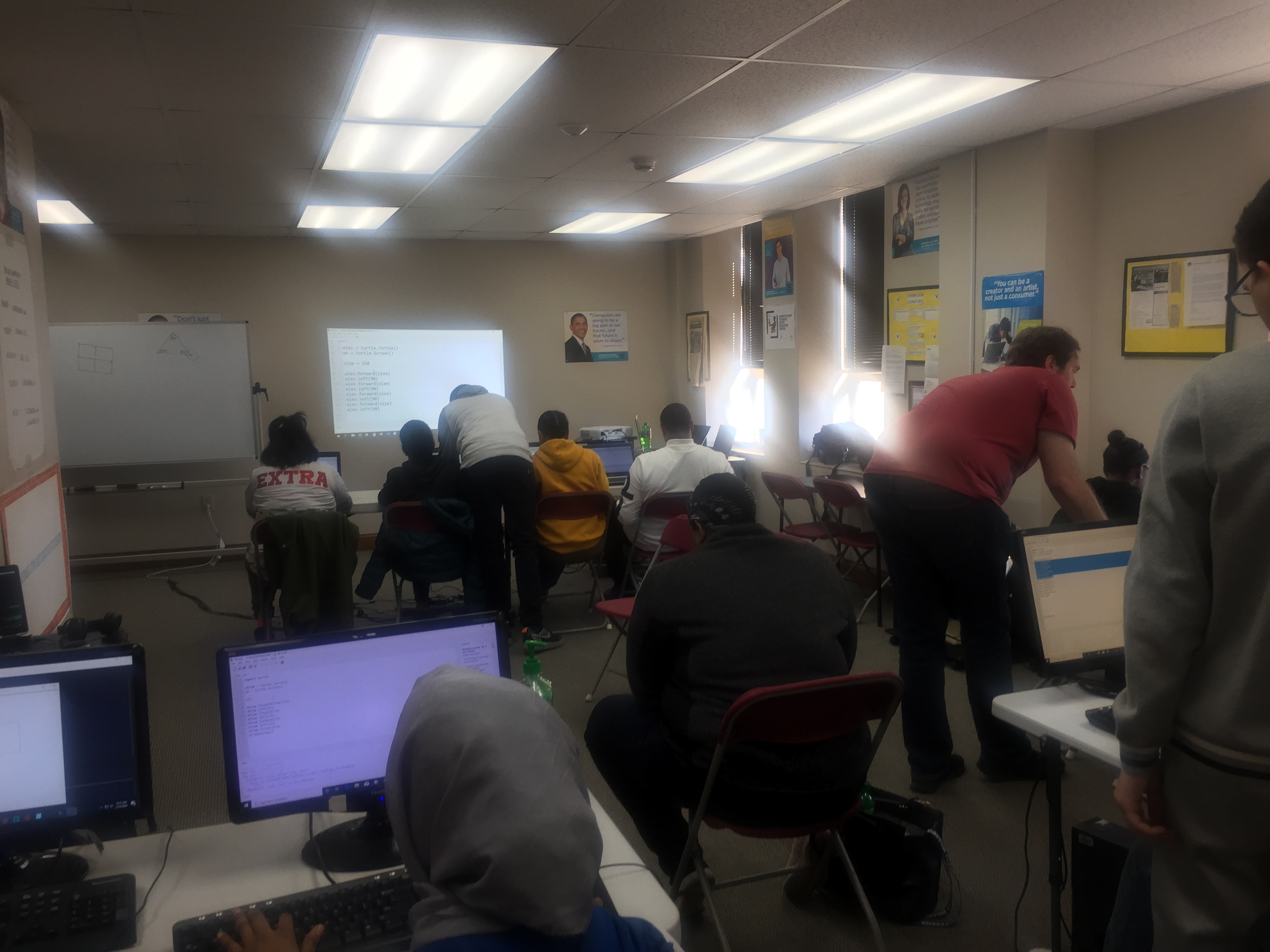 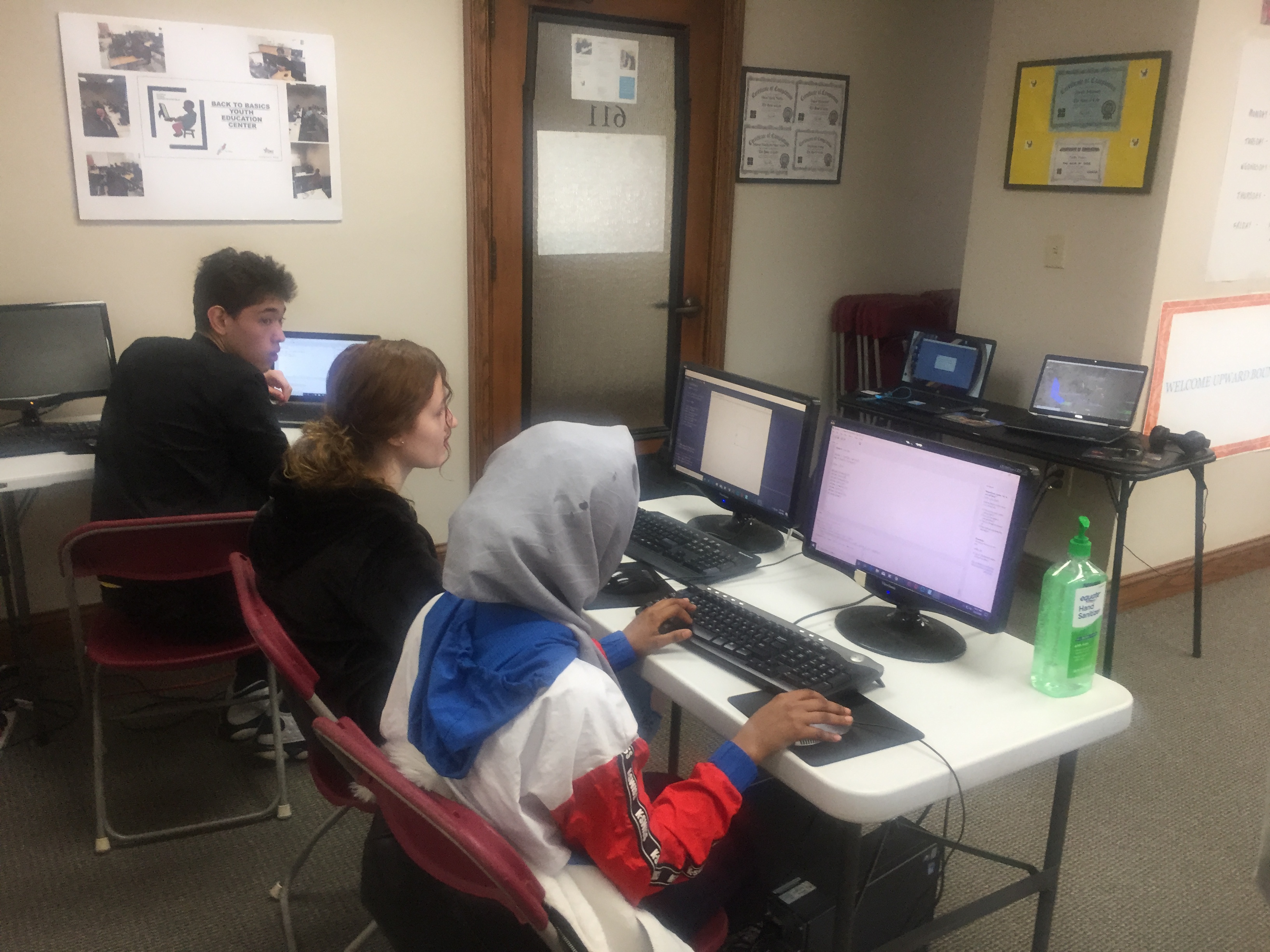 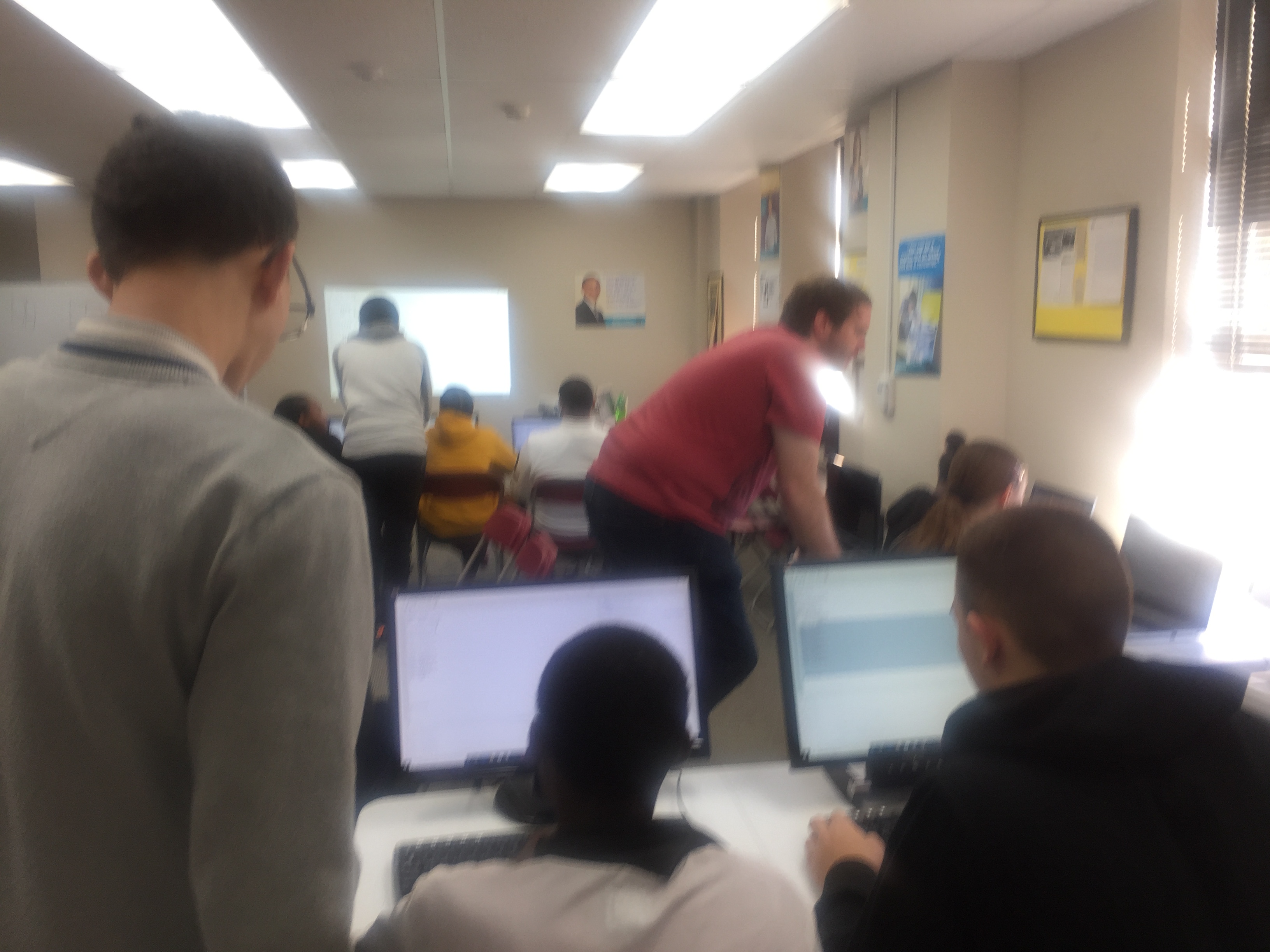 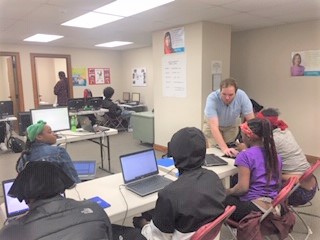 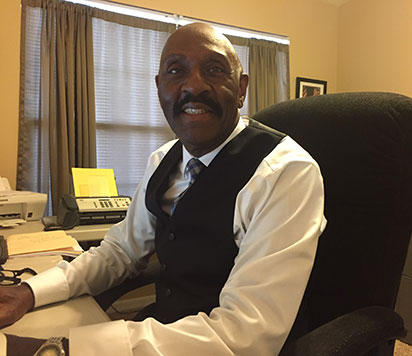 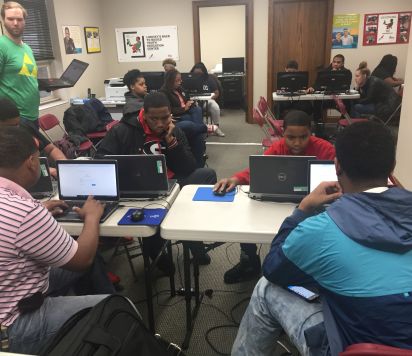 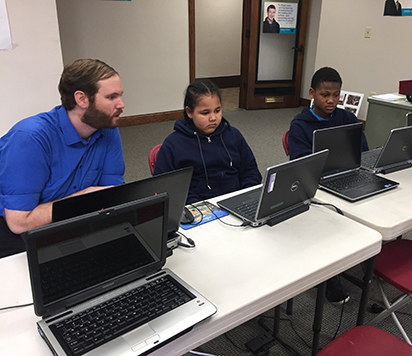 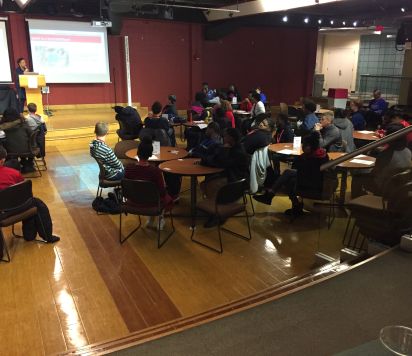 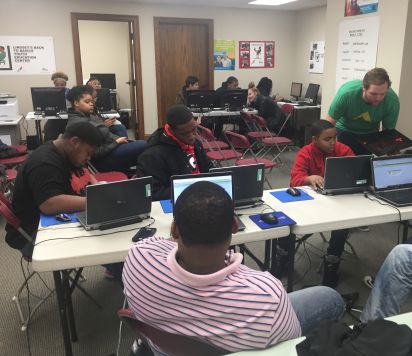 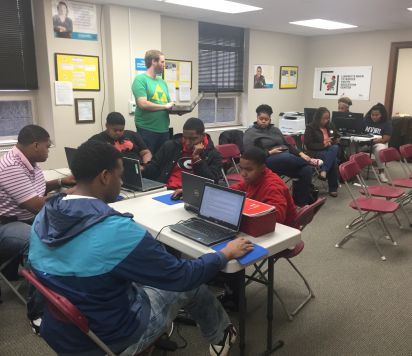 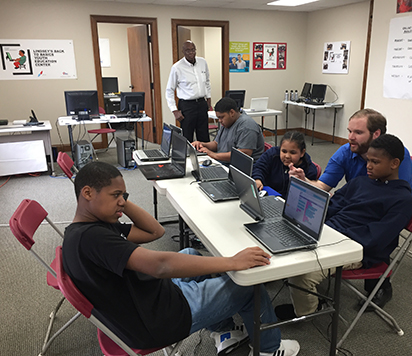 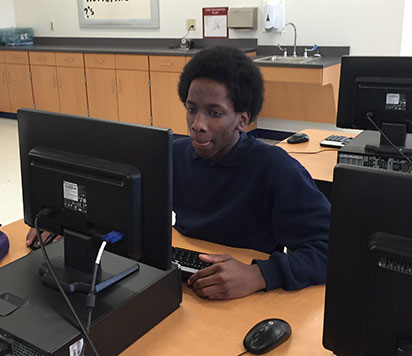 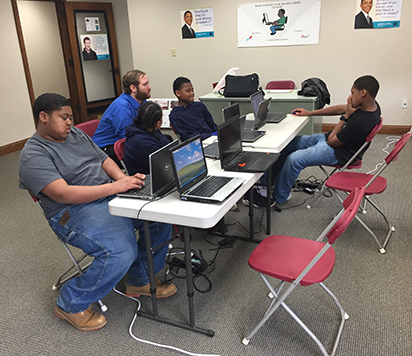 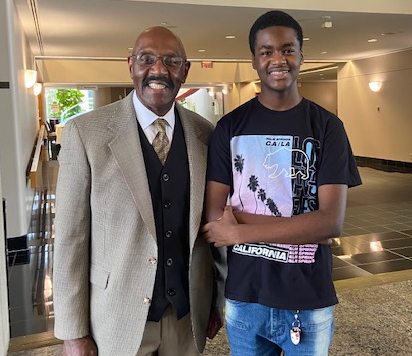 About Lawrence Lindsey
And BTBYEC's History

Read About A Student's Internship Experience Facilitated By BTBYEC

Please send other donations to: 120 West Second Street, Suite 611, Dayton, OH 45402.
We are also affiliated with the Combined Federal Campaign. Our funding code is 80038. 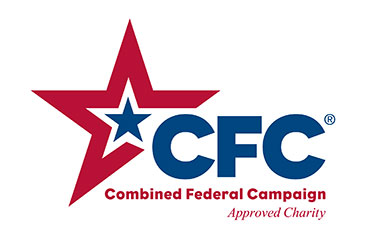 We are raising money for a down payment on a van for student transportation.